These Rice engineers are making an impact on real-life events at Bill.com 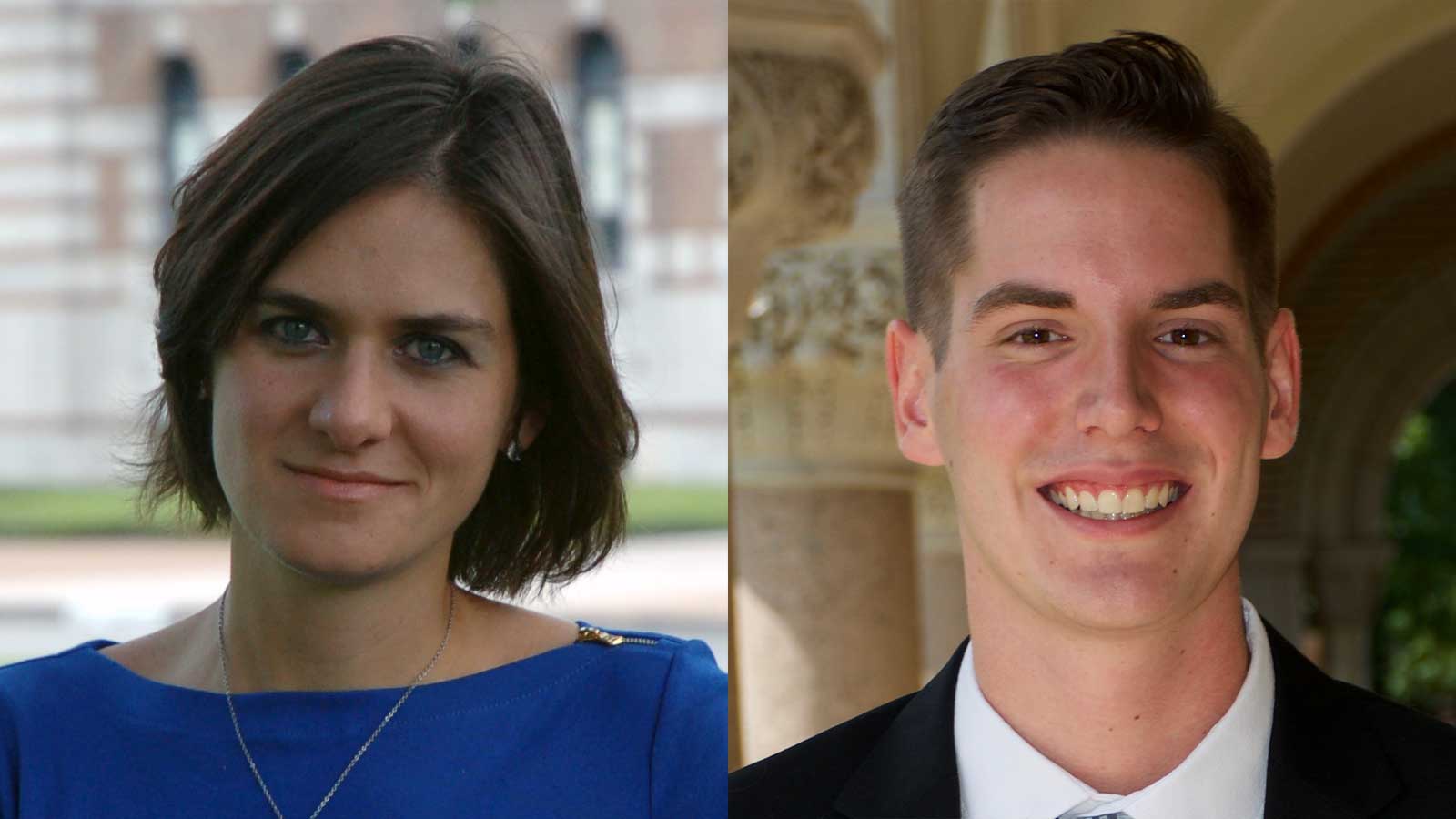 For eight years while and after earning her Ph.D. in computer science (CS) from Rice University, Natalie Berestovsky worked in the oil and gas industry where her job title was data scientist.

“That’s what the field is called in oil and gas: data science. Now that I’m with Bill.com, they refer to it as AI/machine learning (ML). Really, the terms are interchangeable. It’s just a difference in culture,” said Berestovsky, who heads her company’s AI team.

Bill.com was founded in 2006 in Palo Alto and uses cloud-based software to automate financial operations for small and midsize businesses. With more than 2.5 million members, it processed more than $113 billion in the past 12 months for more than 100,000 customers.

“The things that we do here are used by millions of people. They have a real impact on real-life events,” Berestovsky said. In 2019, Bill.com opened a second office, in Houston, which employs more than 200 people.

“Rice played a pivotal role in Houston becoming our second office,” said Vinay Pai, senior vice president of engineering with Bill.com, who earned three engineering degrees from Rice. “The university convinced us we could have a close connection with local education, industry and the community.”

Since the opening of the Houston office, six Rice engineering graduates have been hired by Bill.com. In May of last year, Stefano Romano earned his B.A. in statistics (STAT) and mathematical economic analysis, and in July went to work for Bill.com as an ML engineer.

“I started at Rice in electrical engineering but changed pretty quickly to STAT. Data science is a combination of STAT and CS,” said Romano, who worked closely on stock-market modeling with John Dobelman, professor in the practice of STAT.

Romano worked as a teaching assistant for Rudy Guerra, professor and chair of the STAT department. He still serves as a mentor to two groups of students for the Data to Knowledge Lab (D2K).

“Every big company is doing data science today,” Romano said. “I learned about the Bill.com job opening at the Rice Career Fair. They moved super quickly to hire me.”

Han Shi earned her M.S. in electrical and computer engineering (ECE) from Rice in 2019 and went to work as an ML engineer at Bill.com. Michael Price, who will graduate from Rice this spring with a B.S. in STAT, was an intern at the company over the last two summers and has been hired to go to work full-time as an ML engineer in June.

Since last June, Nicholas Glaze, a sophomore in ECE, has worked for the company as an ML intern. James Warner, who also served as an intern, joined Bill.com as an ML engineer shortly after earning his B.A. in STAT last spring.

“We have a pipeline of amazing talent coming from Rice,” said Berestovsky, who came to Rice after earning a B.S. in CS from the University of Texas at Austin in 2007.

“Rice was not at the top of my list until I met Luay [Nakhleh, professor of CS, dean of engineering] at one of their recruiting events. We started comparing our UT experiences over lunch, and then he started telling me about the research in his bioinformatics group.

“A lightbulb went off. I knew that this is what I wanted to do. My intuition prompted me to join Luay’s group, and that moment completely changed the course of my life. What I liked about the bioinformatics group was its application of machine learning to other sciences.”