Statistics and sport management departments at Rice look at how computational tools and big data change fan experiences through gambling. 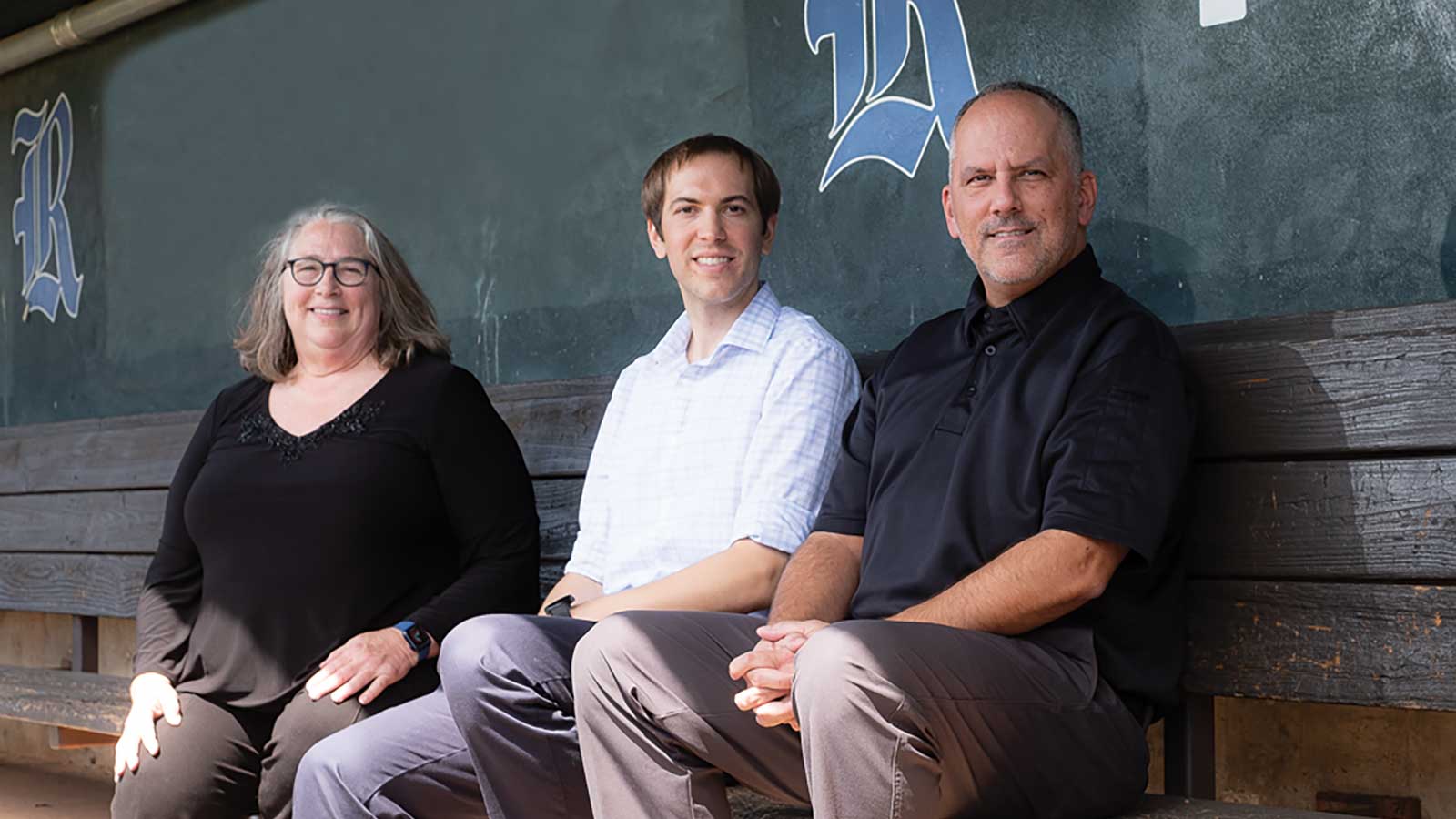 Daniel Kowal is a statistician and longtime baseball fan, two roles that can be difficult to distinguish.

“Baseball is all about statistics. Fans can casually rattle off what sounds like a lot of obscure numbers but are actually an important part of the game. Now statisticians are taking that sort of thing seriously,” said Kowal, the Dobelman Family Assistant Professor of Statistics (STAT).

Sport analytics is being taken seriously not only by academics but by lawmakers across the country and a sub-category of sports fans – gamblers. A growing number of states have in recent years legalized sports betting and others are expected to follow. Web sites are devoted to daily legislative updates. Much rides on what the legislators do: annual sports wagering in the United States has been conservatively estimated at $150 billion.

“We’re talking about enormous amounts of money and more is moving in. From the statistical point of view, it’s like studying the stock market. People want accurate probabilities before they invest their money,” said Katherine Ensor, the Noah G. Harding Professor of STAT and director of the Center for Computational Finance and Economic Systems (CoFES).

A sports fan though not a gambler, Ensor noted that data science when combined with profound knowledge of a sport has a significant impact on both the management of a team and the behavior of bettors. “The tendency is a transitioning away from gambling and toward what increasingly looks like a financial market,” she said.

As the incoming president of the American Statistical Association, Ensor notes that ASA includes a membership section on Statistics in Sports and publishes the Journal of Quantitative Analysis in Sports.

Last spring, CoFES, along with the departments of STAT and sport management at Rice, sponsored the Ninth Eubank Conference on Real World Markets, devoted to sport analytics and gaming risk management. Speakers looked at how computational tools and big data have an impact on sports and change fan experiences through gambling.

Among the speakers was Ed Feng, who earned a B.A. in chemical engineering from Rice in 1999 and in 2011 founded the sports analytics firm The Power Rank.

“You can’t make accurate predictions using only wins and losses. You really need to incorporate the statistics of what happens in the game. You have to dig deep,” said Feng, who earned his Ph.D. in applied mathematics from Stanford.

“Sports betting has developed a different image than it had five or 10 years ago,” said Clark Haptonstall, an organizer of the conference and chair and a professor in the practice of sport management. “With the influx of data analytics now being used to try to predict sports outcomes, it’s become a much more scientific process.”

Rice students majoring in sport management can now earn a concentration in sport analytics, with required courses in STAT and computer science, including STAT 315, “Probability and Statistics for Data Science,” and STAT 405, “R for Data Science.”

“Analytics is widely integrated into decision making by coaches, athletes and front offices,” Haptonstall said. “It has become increasingly important to the business operations of many teams. In the sport analytics program, students will have chances to explore the business side of the sport industry through the lens of analytics.”

Kowal observed that most statisticians historically have not taken sports seriously. “It was not always seen as a serious subject for academic research,” he said. “That’s changing now. Statisticians are drawn to interesting datasets with real-world impacts. Sport analytics has certainly reached that point.”

Pictured at top: Statistics professors Kathy Ensor and Dan Kowal, and Clark Haptonstall, chair and a professor in the practice of sport management at Rice, sit in the dugout at Reckling Park, the university’s baseball field.