This self-described 'geek' came to Rice to learn about business, leadership and his career ambitions 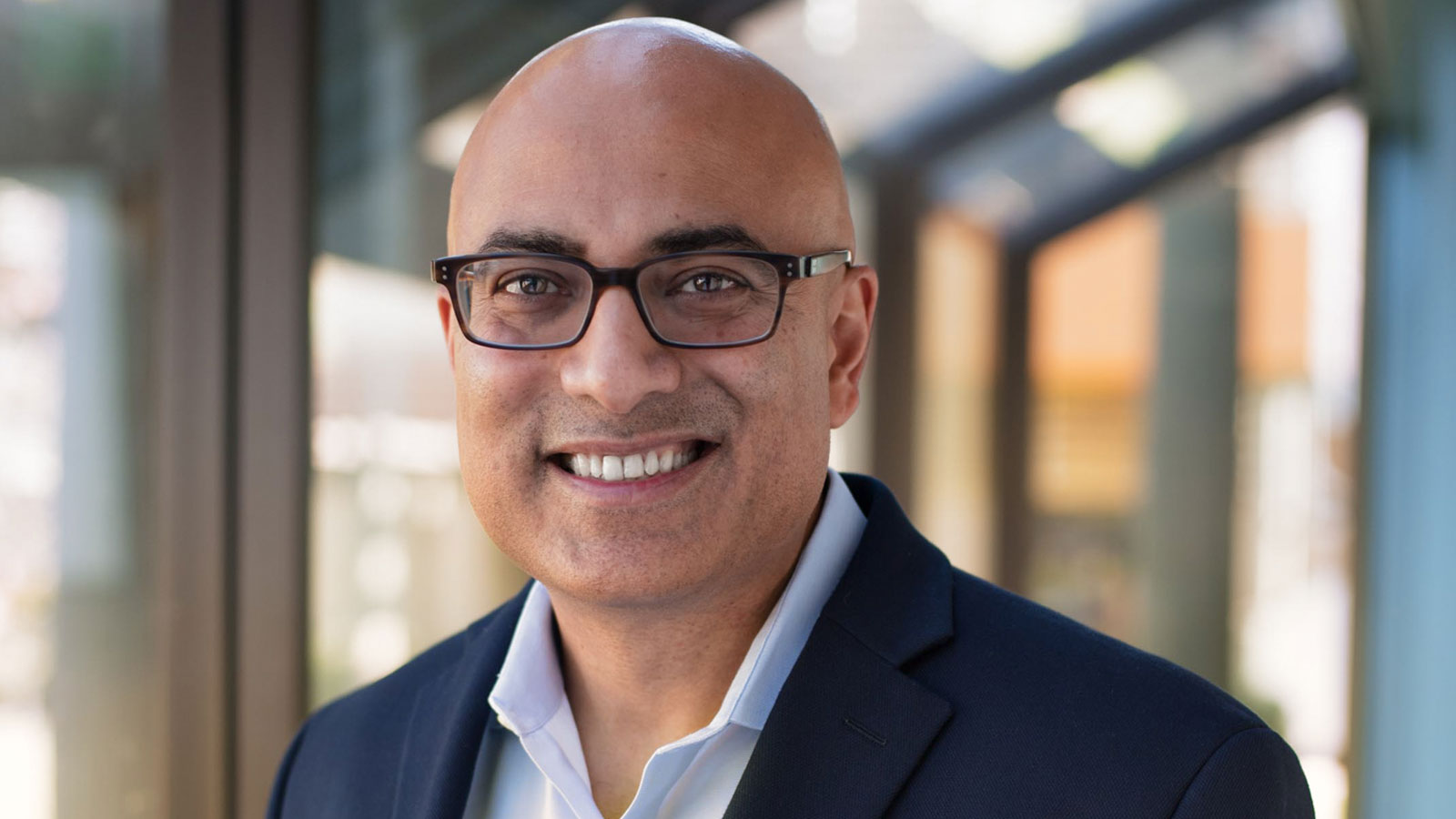 A self-described “uber-geek” as a student, Vinay Pai admittedly had a lot to learn about business, leadership and even the sort of career he wanted to have.

“In junior high I built my own speakers and amplifiers, and was already interested in computers. When I came to Rice, I really wanted to learn how to write better code. I thought that’s what I would be doing,” said Pai, who earned three engineering degrees from Rice and today is senior vice president of engineering with Bill.com.

He also serves on the 20-member Rice Engineering Advisory Board, and he and his wife created an endowed scholarship several years ago in computer science.

Pai was born in India and moved to New York City when he was four years old. His father, an electrical engineer, moved the family to Houston in 1978, during the oil boom. By 1981, his family had an Apple computer and Pai was teaching himself how to write code. He even published an article in a computer magazine. His first choice for a university was always Rice, where he worked with such faculty members as Peter Varman and Joseph Cavallaro.

His first job after leaving Rice was with IBM in Minnesota. After a year of writing code and developing software, Pai founded a game company, Victory Software, with his brothers.

“Our software was sold online and at Babbage’s, the Dallas-based software retailer, but our company failed after two years,” Pai said. “I found I liked the non-engineering part of running a business as much as I enjoyed the engineering, so I started looking for other management opportunities.”

They soon followed. He went to work for Schlumberger, Sun Microsystems, Cassatt, PayCycle, Intuit and FirstData Corp. He and his family lived in Austin, Oklahoma, Paris and the Bay Area. In his five most recent jobs he has held a vice-president title. He went from managing 70 employees to 700.

In February 2018, Pai joined Bill.com, a company founded in 2006 in Palo Alto. Its cloud-based software automates financial operations for small and midsize businesses. With some 2.5 million members, it processed $96 billion last fiscal year in payments for more than 100,000 customers.

“Rice played a pivotal role in Houston becoming our second office,” Pai said. “Rice convinced us we could have a close connection with local education, industry and the community.”

Within months of the new office opening, Bill.com engineers had enrolled in HackRice, the annual hackathon hosted by the Rice CS Club. Pai attended the event.

“I was so impressed by the confidence of the students,” said Pai, whose daughter Neena graduated from Rice in biochemistry in 2016.