On July 1, the current dean, Reginald DesRoches, will take office as the provost of Rice University. 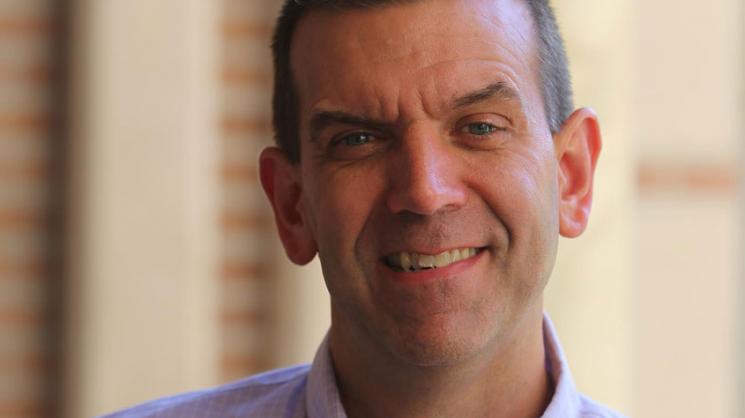 Rob Griffin, professor of civil and environmental engineering (CEE) and senior associate dean for the George R. Brown School of Engineering, will begin serving as the school’s interim dean on July 1.

On that date, the current dean, Reginald DesRoches, will take office as the provost of Rice University.

“Since Rob joined the dean’s team, he has done a fantastic job ensuring the school’s financial and business operations are efficient and effective, and that its programs are aligned with our strategic priorities. We are grateful that Rob has agreed to take on this important role in these difficult times,” DesRoches said.

Griffin joined the Rice faculty in 2008. He received his B.S. from Tufts University in 1993 and his M.S. and Ph.D. from Caltech in 1997 and 2000, respectively, all in chemical engineering. Before coming to Rice, Griffin was an associate professor of atmospheric chemistry at the University of New Hampshire. He became senior associate dean in 2019 after serving as CEE department chair since 2015.

Griffin’s research focuses on performing field, laboratory and computational experiments designed to understand the effects and behavior of pollutants in the troposphere. His research has been funded by the Texas Commission on Environmental Quality, the Environmental Defense Fund, the Houston Endowment, the Dreyfus Foundation, NSF, NASA, EPA and NOAA, among other sources.