Rice undergraduate engineering program rises to No. 16 in US News rankings

Six engineering specialties listed in top 30, biomedical highest at No. 9. 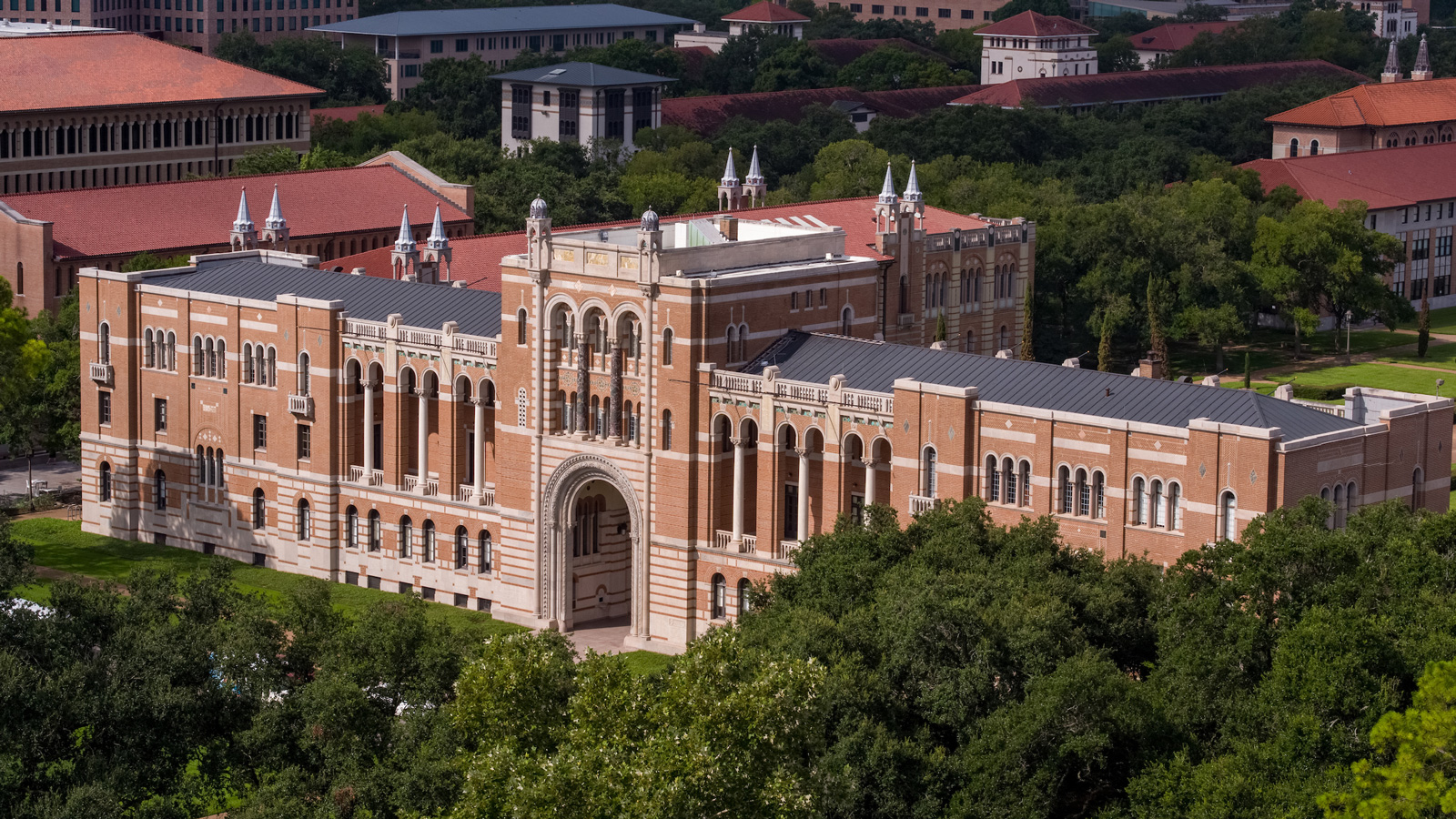 In the 2023 edition of U.S. News & World Report’s “Best Colleges” guidebook, Rice University rose three spots to No. 16 in the Best Undergraduate Engineering Programs category among schools whose highest engineering degree offered is a doctorate.

Last year, the George R. Brown School of Engineering undergraduate program was ranked No. 19. Biomedical engineering entered the top 10 this year, rising to No. 9, up from No. 11 in the 2022 rankings.

Here are this year’s rankings by specialty program:

Rice also ranked No. 6 among the nation’s best values in higher education, and the university tied for No. 3 in the rankings of institutions whose students graduate with the least debt. Rice remains the highest-rated university in Texas.