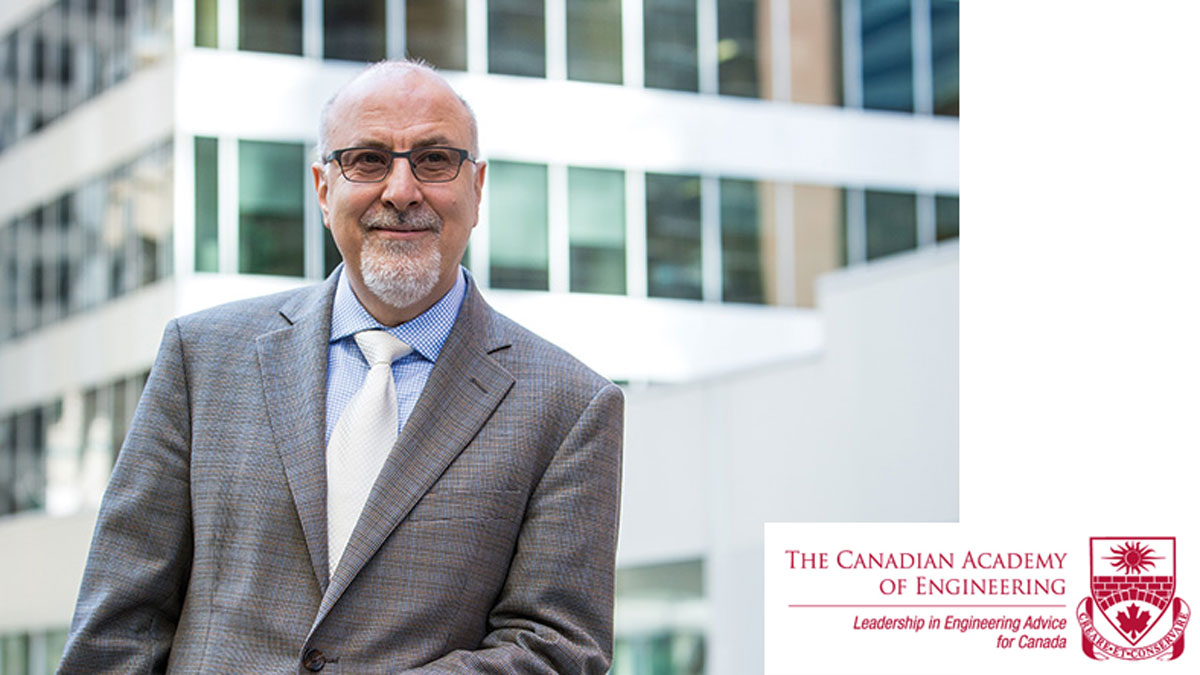 Soheil Asgarpour, a doctoral graduate in mechanical engineering (MECH) from Rice University, has been elected president-elect of the Canadian Academy of Engineering (CAE).

For the next 17 years, he worked for Gulf Canada Resources, where he oversaw the company’s joint venture and development activities. After four years as chief operating officer and executive vice president at Canadian 88 Energy Corp., Asgarpour worked for the Alberta Department of Energy as a business leader for oil sands development.

He is a life member of the Society of Petroleum Engineers and a member of the Canadian Society for Senior Engineers.
PTAC is a Canadian hydrocarbon industry association founded in 1996 to promote collaborative research and technology development for the oil and gas industry.