Election to the institute's College of Fellows is among the highest professional distinctions accorded medical and biological engineers. 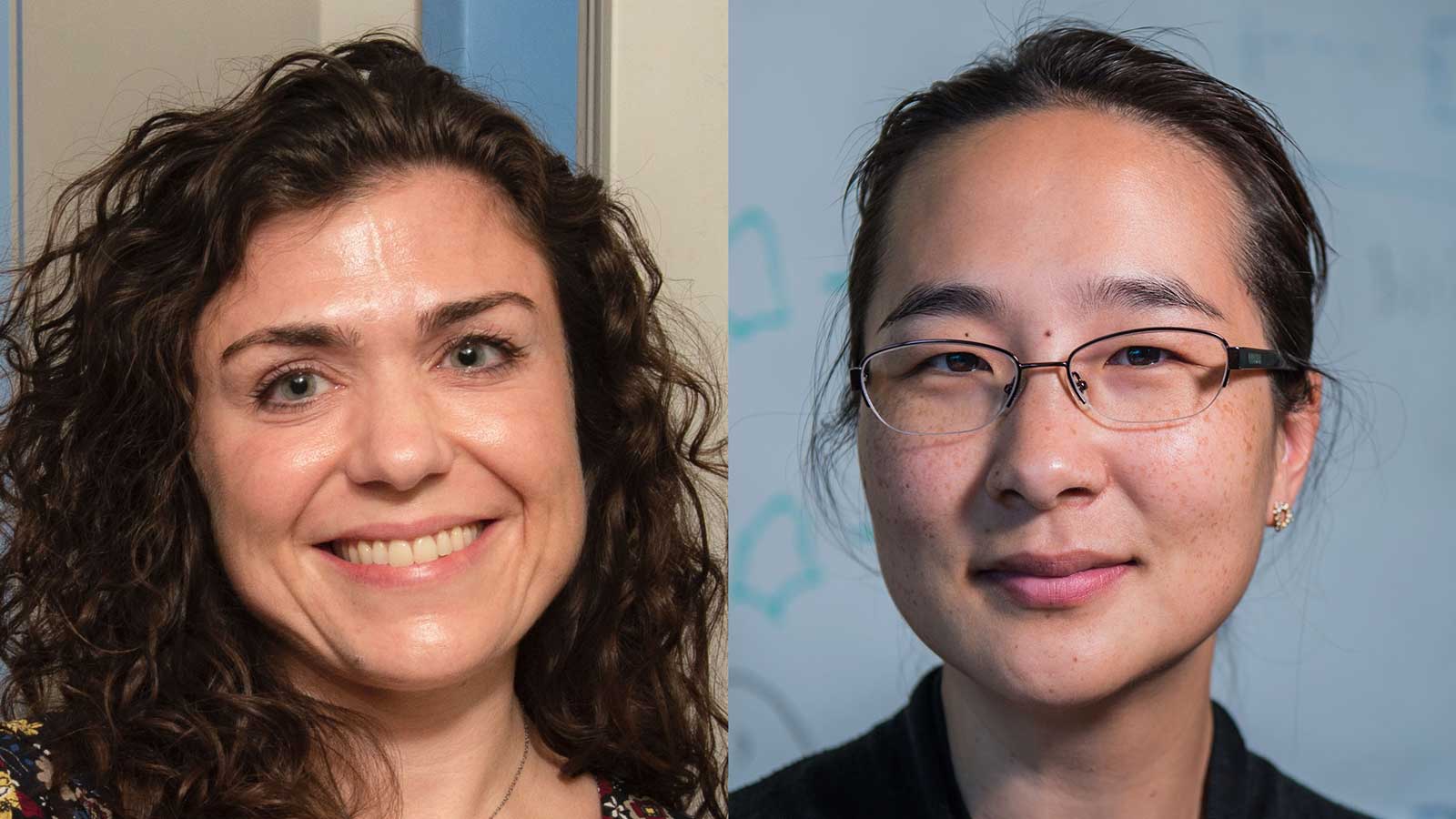 Two bioengineering researchers in the George R. Brown School of Engineering have been named fellows of the American Institute for Medical and Biological Engineering (AIMBE).

Laura Segatori, associate professor of bioengineering (BIOE), chemical and molecular biology, and biosciences, and Junghae Suh, professor of BIOE and of biosciences, are among the 175 new fellows elected this year by peers and members of AIMBE’s College of Fellows.

Election to the College of Fellows is among the highest professional distinctions accorded medical and biological engineers, with members representing the top 2 percent of those communities.

Segatori’s Cell and Protein Engineering Laboratory develops system-level strategies that integrate synthetic biology, protein engineering and bionanotechnology to reprogram the quality-control mechanisms in mammalian cells. These permit a broader understanding of molecular mechanisms that regulate protein processing and aid in the development of cell-based therapies and the production of biologics.

Segatori has pioneered the development of approaches for ensuring proper protein processing and directing the elimination of aberrant proteins via targeted intracellular proteolysis, both of significance in numerous disease states, especially neurodegeneration and inflammation.

She serves on the editorial and advisory boards of numerous scientific journals. Segatori earned her bachelor’s degree at the University of Bologna, Italy, in 2000, and her doctorate in chemical engineering at the University of Texas at Austin in 2005. She joined the Rice faculty in 2007.

Suh was recognized by AIMBE for her “significant contributions in synthetic virology and biomolecular engineering to design gene delivery technologies for controlled drug delivery,” according to the institute.

She received an NSF CAREER award in 2010 and funding from the John S. Dunn Foundation. She has also received major National Institutes of Health grants to research therapies for ovarian cancer and heart disease.

She earned a bachelor’s degree at the Massachusetts Institute of Technology in 1999 and her doctorate at Johns Hopkins University in 2004. She joined the Rice faculty in 2007.

Segatori and Suh will be inducted in a virtual ceremony on March 26 during AIMBE”s organization’s annual meeting.
AIMBE is an organization of leaders in medical and biological engineering whose membership is drawn from academia, industry, professional society councils and elected fellows. They advise U.S. and state government agencies and lawmakers, and advise on matters of public policy.