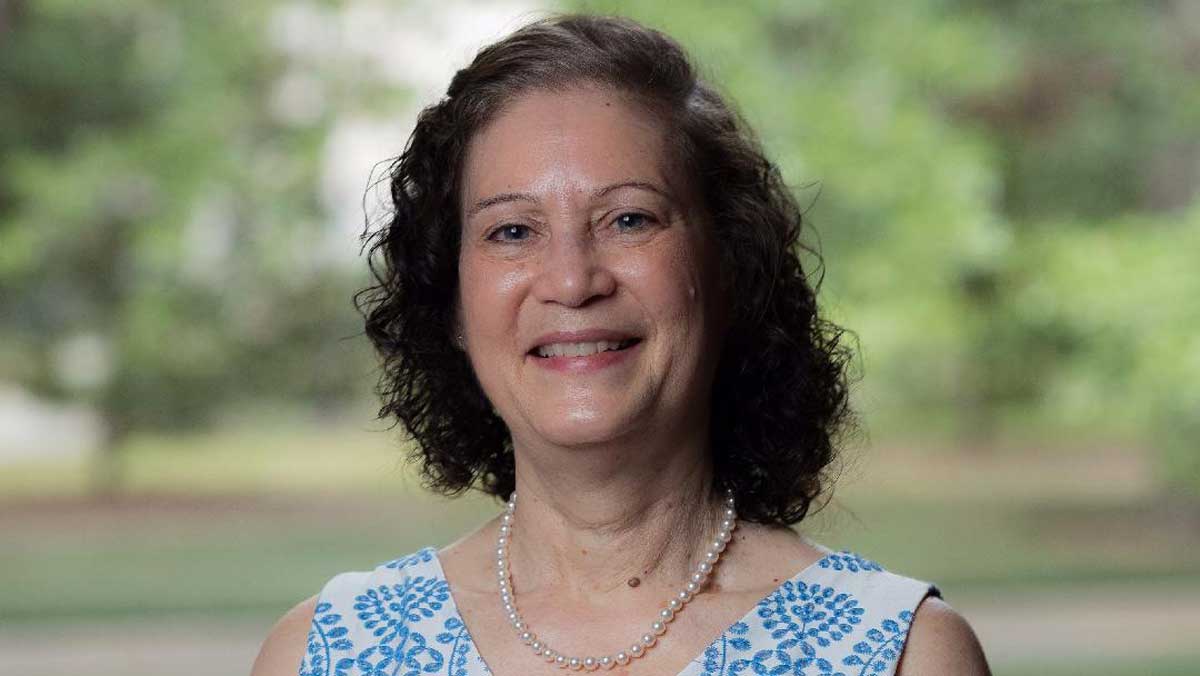 Wanda Gass ’78, a pioneer in the development of digital signal processing (DSP), is one of nine 2022 honorees named by the Consumer Technology Association (CTA) to its Hall of Fame.

A Texas native who earned her B.S. in electrical engineering from Rice University in 1978, Gass was part of the team that developed the first commercially viable digital signal processor at Texas Instruments (TI).

“As a woman working in what was traditionally a man’s field,” CTA notes in its magazine It Is Innovation, “Gass broke down barriers and paved the way for future generations of women engineers.”

After graduating from Rice, Gass went on to earn an M.S. in biomedical engineering from Duke University in 1980. She returned to Texas and joined TI as an integrated circuit designer with a group designing a specialized microprocessor, the Signal Processing Computer.

Gass remembers that “being part of TI’s DSP design team in 1980 gave me the chance to be part of a technology revolution that changed the way people take pictures, record video and music, communicate via cell phones, and also made speech recognition affordable for consumer products.”

Because of its unprecedented speed, the chip was soon adopted by engineers and entered the commercial market in 1987 when it was used in the Julie Doll, the first interactive doll that could learn and recognize her name, respond to keywords and conduct rudimentary conversations.

In 1999, Gass became one of the first two women named as a TI Fellow for her leadership in design of Digital Signal Processing architectures and applications. In 2007, she was named an IEEE fellow “for contributions to digital signal processors and circuits” and for developing a mentoring program for technical women at TI.

Gass retired from TI in 2012 and two years later started Design Connect Create, a Dallas-based nonprofit that encourages and prepares women to pursue careers in STEM fields. For more than seven years, Gass has served on the George R. Brown School of Engineering Advisory Board of which she is currently Chair. Additionally, she serves as a member of the Rice Board of Trustees and the Association of Rice Alumni Board.

Gass explains that “to meet future challenges, our world cannot afford to leave half of our potential behind. When today’s girls believe they can make a profound difference, they will become tomorrow’s STEM leaders and their future will shape ours.”