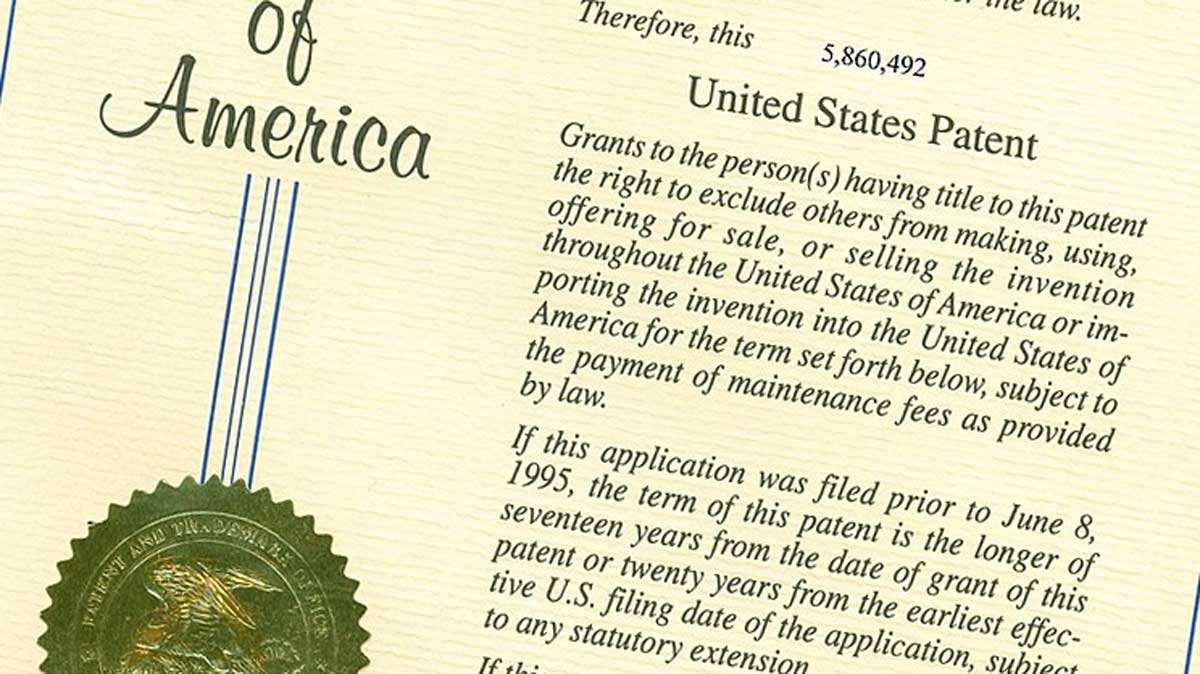 Priscilla Dias da Silva, in her final year as a graduate student in chemical and biomolecular engineering at Rice University, has discovered a potential new future: patent law.

“I didn’t know I could pursue a career in patent law without going to law school. I was surprised when I saw the flyer recruiting students for the boot camp and thought it sounded interesting. It helped me narrow down my possible future,” said da Silva, one of 10 Rice students who participated in the Patent Boot Camp held Jan. 19-22.

The virtual event was sponsored by the Rice Center for Engineering Leadership (RCEL) and the Vorys, Sater, Seymour and Pease law firm, which has offices in seven cities in the United States, including Houston. Three patent attorneys and two patent agents — both Rice graduates — from the firm served as instructors.

“I won't be going to law school but working as a patent agent is now a possibility. I’m getting a Ph.D. and I’ve also completed a master’s program at Rice. The boot camp included practical exercises in patent law, which helped me understand how to approach research and innovation from a different perspective, should I choose to go to industry,” da Silva said.

“We are grateful to Vorys for offering this program,” said George Webb, RCEL’s industry relations director. “The students got to write real patent application filings, with one-on-one feedback from the firm’s senior patent attorneys. It’s rare for any company to offer this sort of concentrated experiential opportunity. For a law firm to tailor it to university students like this in intellectual property is exceptional.”

Webb earned his B.S. and his professional master’s degree in electrical engineering from Rice in 1988 and 1991, respectively, and his law degree from Tulane University Law School in 1997. He has many years of experience in private practice as a patent attorney and worked with Vorys to arrange the boot camp.

“Patent law firms are increasingly relying on patent agents,” said Carey Jordan, a partner in the Vorys Houston office and a member of its technology and intellectual property group. “We rely heavily on them. It’s not a field for everyone. There’s a lot of writing and analysis involved.”

Alena Klindziuk is a fourth-year doctoral student in applied physics who expects to graduate this fall, and has applied for jobs as a patent agent with four law firms in Houston.

“Sometimes research can seem a little abstract. Patent law seems more in touch with the real world. I now have the technical background and would like to use it in practical applications. Science and engineering play an integral role in it,” she said.