Haptics: A Hot Topic with Controls at its Core' lecture delivered during Oct.5-7 conference. 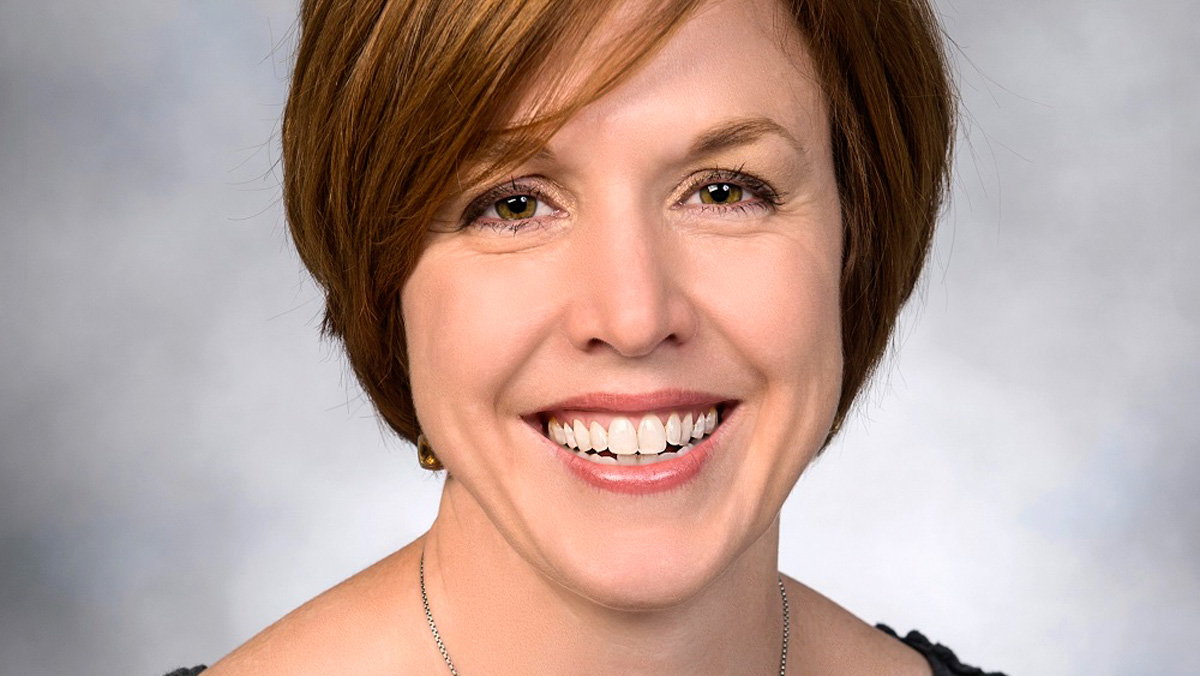 Marcia O’Malley, the Thomas Michael Panos Family Professor in Mechanical Engineering (MECH) and director of the Mechatronics and Haptic Interfaces Lab at Rice, was named the American Society of Mechanical Engineers (ASME) Dynamic Systems and Controls Division Nyquist Lecturer for 2020.

O’Malley delivered her lecture, “Haptics: A Hot Topic with Controls at its Core,” during ASME’s Dynamic Systems and Control Conference, held virtually Oct. 5-7.

“We depend on touch-based, or haptic, information throughout our daily activities. Haptic feedback is becoming commonplace in consumer electronic devices and advanced robotic systems. I discussed the fundamental concepts in dynamic systems and controls at the heart of these haptic interactions,” O’Malley said.

Her research focuses on what happens when humans physically interact with robotic systems. Much of her lab’s emphasis is on the design of haptic feedback and shared control between robotic devices and their human users for training and rehabilitation in virtual environments.

O’Malley earned her M.S. and Ph.D. in MECH from Vanderbilt University in 1999 and 2001, respectively, and joined the Rice faculty in 2001. She holds complementary appointments in electrical and computer engineering and computer science at Rice.
In 2020 she was named a Fellow of the IEEE (Institute of Electrical and Electronics Engineers). She is also a fellow of the ASME.

The lecture is named for Harry Nyquist (1889-1976), a Swedish-born American communications and electronics engineer who worked for Bell Laboratories and made fundamental contributions to topics as various as thermal noise and signal transmission.