Bioengineering alumnus is an infectious disease expert who learned data visualization at Rice. 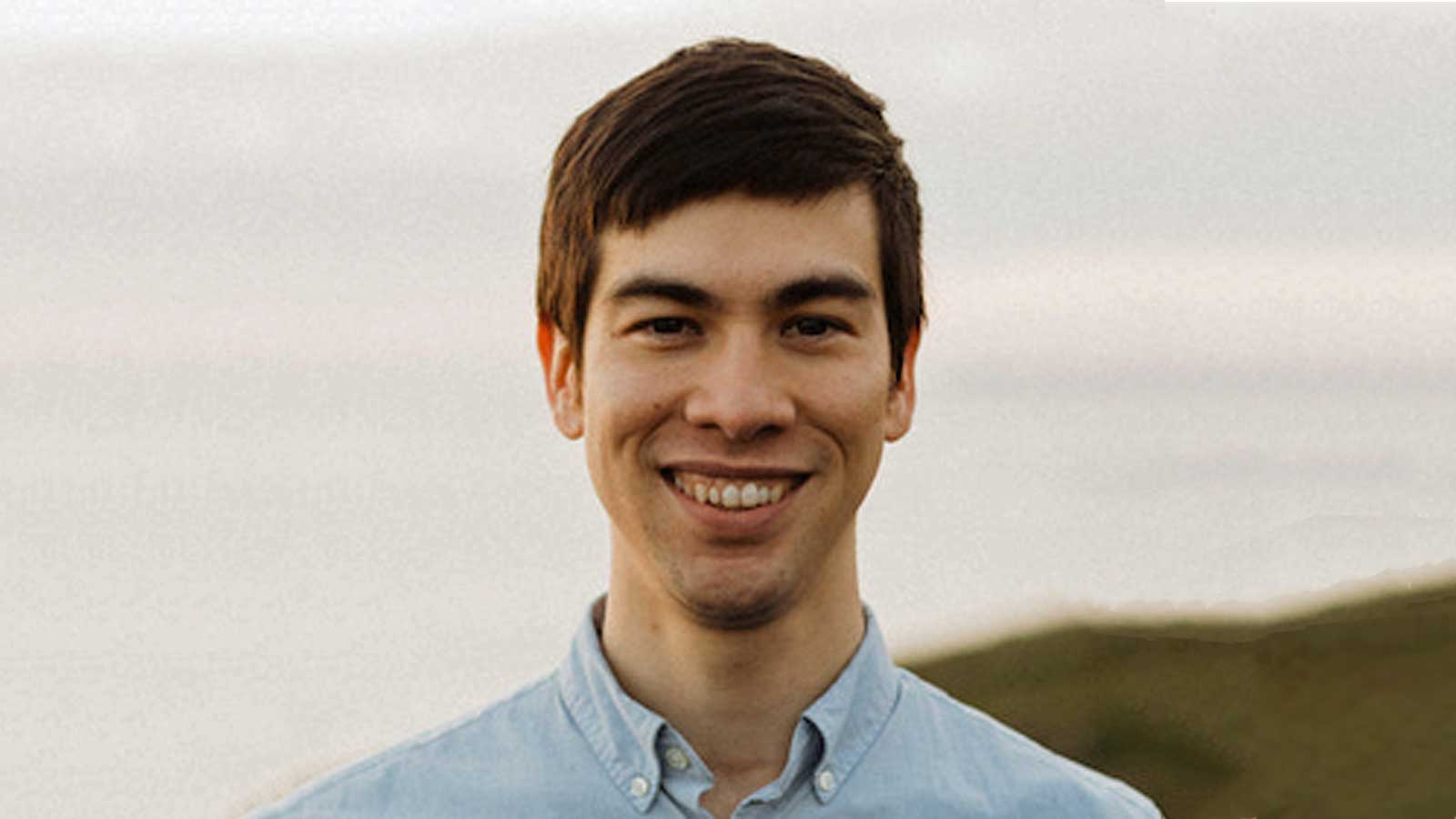 In February 2022, the World Health Organization (WHO) changed their policy on how to treat an infectious disease that is prevalent in Africa and other poverty-stricken areas in South America, the Caribbean, and Asia –schistosomiasis. Rice University bioengineering alumnus Nathan Lo ’13, is one of the infectious disease experts who pushed for that policy change.

“After publishing several studies on schistosomiasis that re-evaluated the WHO policy on the public health strategy against schistosomiasis, in collaboration with many other infectious disease experts, I was invited to be the lead writer and editor for new WHO policy guidelines. The guidelines meeting took place in Geneva, Switzerland, ” said Nathan Lo, MD PhD, who is currently a Faculty Fellow in Infectious Diseases at the University of California in San Francisco.

“Before heading to the World Health Organization guidelines meeting, I spent a long time developing a presentation about our research findings. I employed many skills on data visualization and slide formatting that I learned from Dr. Tracy Volz at Rice University.”

Lo’s efforts paid off. His presentation, capping seven years of research, collaboration, and publication, helped support a large change in WHO policy to expand the treatment strategy for schistosomiasis, also known as snail fever because the illness is caused by worms that live in freshwater snails.

For over fifteen years, the WHO policy has recommended drug treatment be administered to only school-aged children – roughly ages five to fourteen – in communities where the risk of schistosomiasis was highest. Lo’s research helped expand the WHO’s treatment policy to include everyone in the at-risk communities.

He said, “Schistosomiasis is a parasitic infection that infects about 240 million people globally, causing severe complications in the person’s liver, lungs, and bladder. Severe cases can lead to cancer and symptoms that mimic liver failure. This is an infection that can be cured with a single dose of an inexpensive medicine called praziquantel, and there is already a distribution network in place to administer the treatment in at-risk communities.

“Although school-aged children could be cured with a single dose, their younger siblings, teens and adults in the communities were not being treated, which led to frequent reinfection. My research focused on how to develop a treatment strategy that reduced reinfection and overall disease burden for this plague. Our studies supported expanding treatment to include the full community for minimal additional cost. I hope these guidelines will support a goal of eliminating schistosomiasis entirely.”

Despite being second only to malaria in terms of devastation, schistosomiasis is actually a neglected tropical disease, a category of poverty-related diseases that do not generate a lot of attention from scientists or public health officials. One of the leading experts on neglected tropical diseases —Dr. Peter Hotez— works at Baylor College of Medicine as the Dean of Tropical Medicine. Around 2011, Hotez gave a presentation at the Baker Institute on his area of research to a group of Rice undergraduates, and Lo was in that audience.

Lo said, “Dr. Hotez made a compelling pitch. He said, ‘I’m going to tell you about all these diseases you can’t pronounce or spell but are still disabling and deadly, affecting so many people around the world.’ I was a sophomore in college when Dr. Hotez talked about infectious diseases impacting the most vulnerable populations around the world, and this motivated my area of study when I pursued my M.D. and Ph.D. at Stanford University.

“I can still hear Dr. Hotez talk about the social stigma of these diseases, the relationship between economic hardship and access to medicine, and other issues. That is how I approach my work now – combining skills in medicine, engineering, and social issues to try to positively impact policy.”

Lo considers his quantitative training to have been critical to his successful research, but said his training in effectively communicating about complicated topics was equally important.

Lo said he has learned the best way to help support public health policy is to first listen and understand the problem from both a medical researcher’s perspective and from a public health perspective. He asks questions to determine the true problem that should be solved, and he builds relationships that create spaces in which to communicate the subsequent scientific findings.

Lo says “The research is critical, but learning how to communicate about it is just as important.”

This story is part of a series of profiles for the ACTIVATE Engineering Communication program.