The Rice University research initiative Carbon Hub was launched in 2019 to change how the world makes materials and uses hydrocarbons. 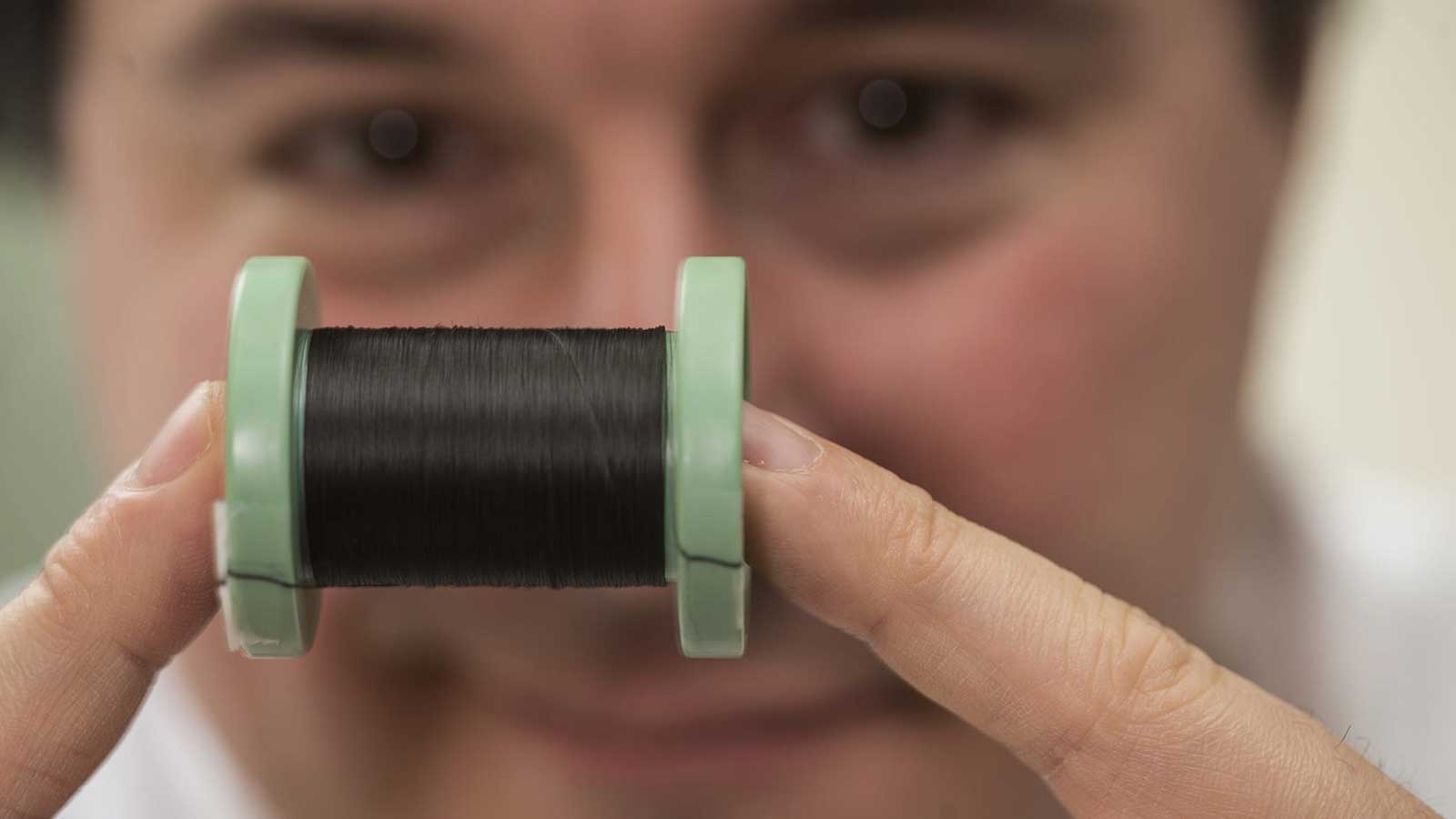 For Matteo Pasquali, the science is settled and the opportunity is clear. We already know how to make materials without carbon-dioxide emissions: split hydrocarbons and make clean hydrogen and useful carbon materials.

“That carbon can be part of the solution is already credible. Twenty years ago we could only make carbon black, which has limited use and small markets. Now we can make a range of carbon materials that can displace the major CO2 offenders: metals and construction materials. We just have to figure out a reliable way to scale up the processes and make them less expensive,” said Pasquali, the A.J. Hartsook Professor of Chemical and Biomolecular Engineering, and director of Carbon Hub.

The Rice University research initiative was launched in 2019 with a $10 million commitment from Shell and additional commitments from Prysmian, Mitsubishi Corporation Americas, Chevron and Huntsman to change how the world makes materials and uses hydrocarbons.

Instead of burning them and releasing carbon dioxide, while mining ores that must be processed with further carbon-dioxide emissions, Carbon Hub is dedicated to the zero-emissions goal of splitting hydrocarbon and creating clean-burning hydrogen fuel and solid carbon materials.

“The concept is simple,” Pasquali said. “We can make solid and useable carbon materials directly from hydrocarbons, so no emissions are ever generated.”

Rice, of course, is the birthplace of carbon nanotechnology. “Carbon nanotubes are stronger and conductive like metals. We could decarbonize the industrial sector by replacing steel, copper and aluminum,” said Pasquali, whose concept led to a $3.3 million grant from the U.S. Department of Energy.

Earlier this year, Carbon Hub awarded grants to seven research teams from the U.S. and Europe. A Rice team, with members Geoffrey Wehmeyer, Junichiro Kono and Matthew Foster, is working to replace metal power transmission cables with carbon nanotube fibers. They are studying electrical and thermal conductivity at scales ranging from nanoscale to cable-level.

The basic processes are known: heat methane gas in the absence of oxygen to 800 to 1,200 degrees Celsius. The methane turns into hydrogen -- a clean fuel -- and carbon nanotubes. Take the nanotubes, mix them with acids and extrude them into strands which are collected onto spools. In short, take a greenhouse gas and turn it into clean fuel and a potential substitute for metals.

“It’s no longer a dream. This is something many of us have been doing for 20 years in the nanotech field,” Pasquali said. “We already know how to make the materials and achieve properties. We don’t know yet how to do it efficiently.”  The concept is broader and applies to other classes of materials. Pasquali noted that Rice faculty members Carrie Masiello and Dan Cohan are studying how carbon can improve soil quality.

“Our goal is to make this transition happen fast,” Pasquali said.