A former lawyer and teacher, the ECE administrator aims to promote equity and inclusion. 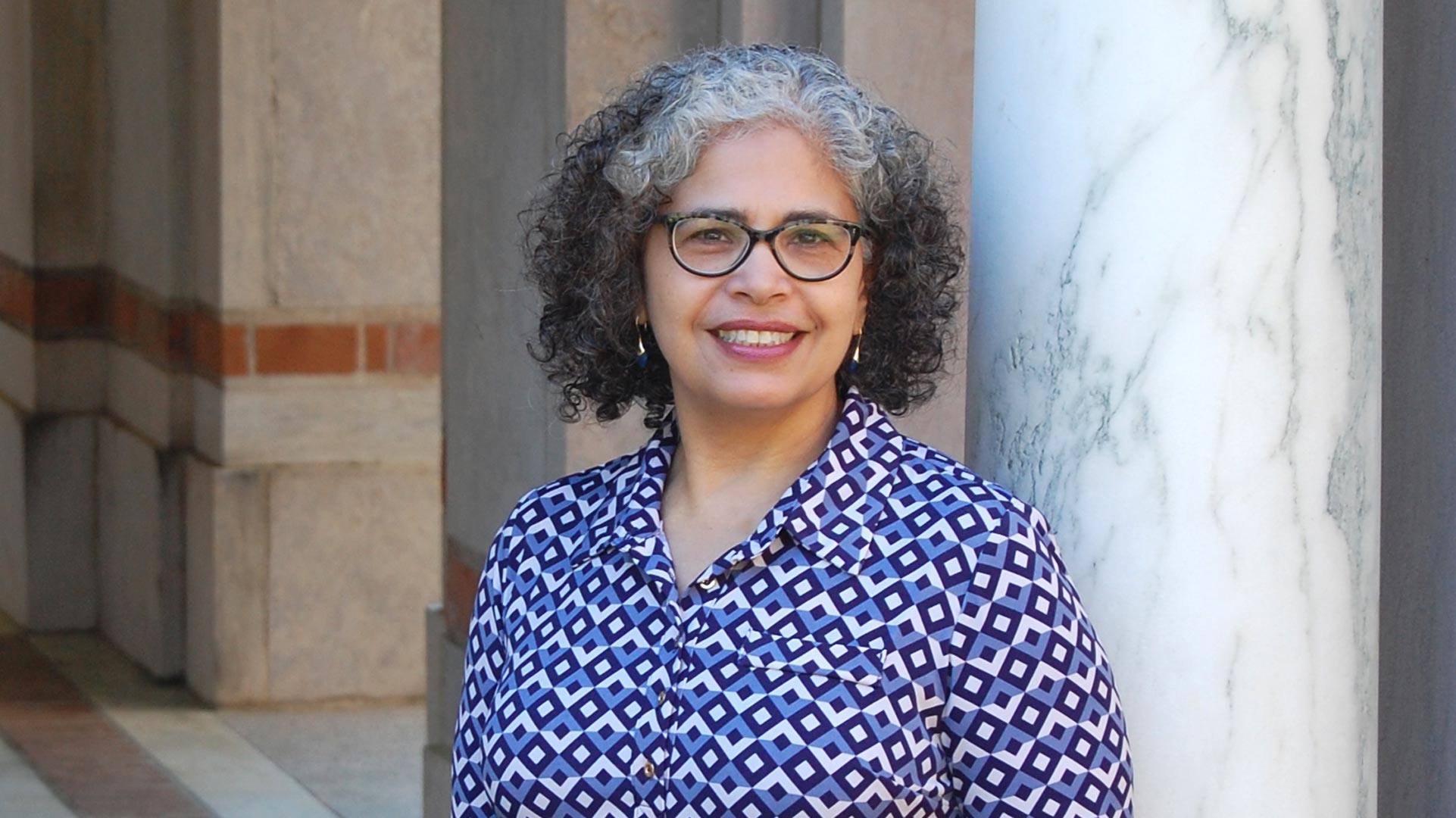 “I can definitely relate to the experiences of first-generation and low-income college students.”

For Norma Santamaría, there’s nothing theoretical about being a first-generation college student from a working-class family. That’s how she came up.

"I have a driving mission to do work that promotes equity and inclusion because I believe in providing opportunities to everyone regardless of labels,” said Santamaría, the undergraduate administrator for the Department of Electrical and Computer Engineering (ECE) at Rice University.

She was born and raised in New York City, in the Bronx and Harlem. Her mother came from Puerto Rico and worked in a factory in the garment district. Her father, from Spain, was a pastry chef at the Plaza Hotel in Manhattan. Both spoke Spanish at home. Her two older sisters learned English from school and television, so Santamaría grew up bilingual from childhood.

Santamaría earned an A.B. in Romance Languages and Literatures, with a certificate in Latin American Studies, from Princeton in 1980. She went to work as a paralegal with the Puerto Rican Legal and Education Defense Fund, a non-profit that handled class-action lawsuits related to housing, employment discrimination and bilingual education.

“As a paralegal, I saw that I had a strong desire to help others and pursue social justice. It became apparent that I wanted to be a public-interest lawyer,” she said. “I attended the University of Texas School of Law with the sole purpose of becoming one.”

Santamaría earned her law degree in 1985. “My interest lay in helping underrepresented populations and persons of low-economic status,” she said. “I advocated for these clients as a housing and consumer staff attorney at Gulf Coast Legal Foundation for four years.”

After a stint in private practice, Santamaría became a bilingual education teacher at Love Elementary in the Heights. “There I could use my Spanish in an economic setting where I thought I could make a difference in the lives of young Latinx students. Many were recent immigrants or the children of immigrants.”

After more than a decade as a stay-at-home mom, she worked as a teacher and program administrator for grades 7-9 at St. Catherine's Montessori in Houston from 2005 to 2013.

Santamaría joined the ECE staff at Rice in 2014. “My day-to-day responsibilities,” she said, “require me to collaborate with various offices on campus, such as the Registrar’s Office, the Office of Graduate and Postdoctoral Studies, the Office of International Students and Services and the Office of the Undergraduate Dean.”

Since January 2018, Santamaría has served as a Martel College Residential Associate and is the adviser to the Martel College Diversity Council. She has been a member of the George R. Brown School of Engineering’s Committee on Diversity, Equity and Inclusion since 2018, now serving as its vice chair. She’s a member of the Rice Task Force on Slavery, Segregation and Racial Injustice and the inaugural ECE Diversity, Equity and Inclusion Action Group.