The bioengineering lecturer applies engineering principles to the lives of people with disabilities. 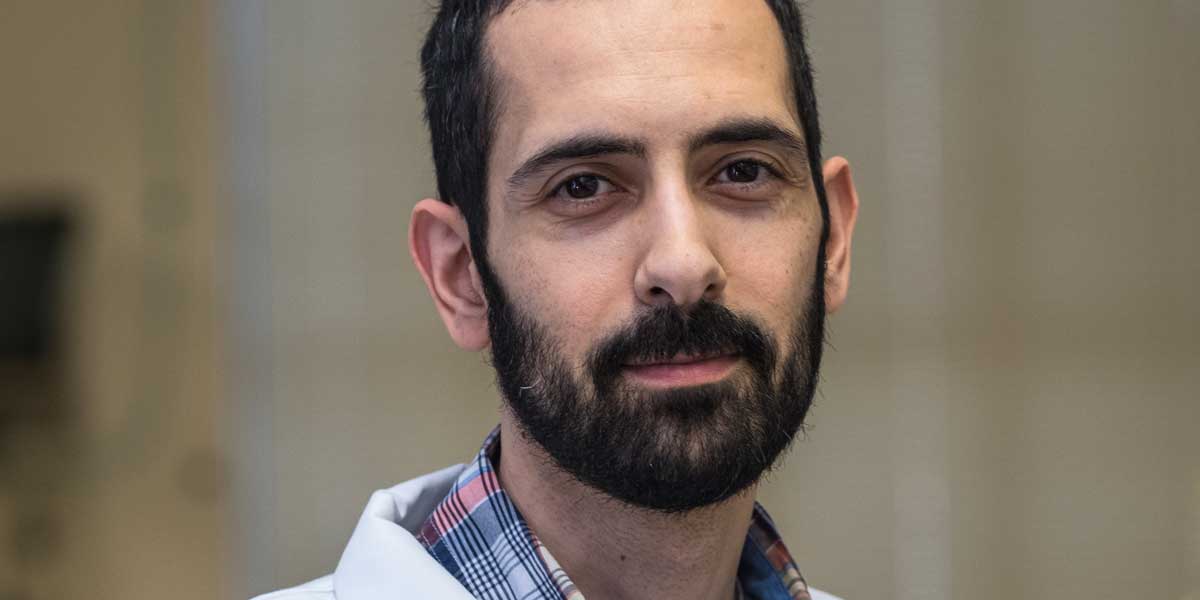 Bilal Ghosn’s able-bodied students have spent a day on the Rice campus in wheelchairs, negotiated its buildings while blindfolded, and had an arm immobilized to simulate a disorder such as arthrogryposis.

There’s nothing perverse about Ghosn. He’s doing his job. In partnership with Shriners Hospital for Children, he created a new course, Needs Finding and Development in Bioengineering in 2014. He wants to give students first-person experience of a physical disability to heighten their empathy and insight into solving engineering problems.

“The goal is to teach them to identify unmet clinical needs and then to apply the engineering design process as they build and test working prototypes. A student who spends 24 hours in a manual wheelchair will gain some insight into some of the struggles many people with disabilities face every day,” said Ghosn, since 2013 a lecturer in bioengineering (BIOE) at Rice.

Ghosn also teaches the BIOE course Digital Design and Visualization at the Oshman Engineering Design Kitchen and has mentored some 20 design teams. He traces his interest in applying engineering principles to the lives of people with disabilities to his experience as an undergraduate at Louisiana State University.

“We built playgrounds for kids. It gave me insight into how design concepts have an impact on the lives of people. There is good design and bad design,” said Ghosn, who would like to see more classes at Rice in service learning.

He earned his B.S. and M.S. in biological engineering from LSU in 2002 and 2004, respectively, and his Ph.D. in biomedical engineering in 2009 from the University of Texas at Austin. There his research focused on the delivery of nucleic acids and contrast agents.

As a postdoctoral fellow in BIOE at the University of Washington from 2009 until 2013, Ghosn worked in collaboration with the UW School of Medicine and the Fred Hutchinson Cancer Research Center in Seattle.

His research included the development of targeted carriers incorporating carbohydrates, using the innovative strategy of Reversible Addition-Fragmentation chain-Transfer (RAFT) polymerization to create readily reproducible and controlled polymers for treating such disorders as cancer and lung disease.

Ghosn credits patients and therapists in the Texas Medical Center with much of the progress he and his students have made in designing for their needs. “The Americans with Disabilities Act is not as powerful as people think,” he said. “Both BIOE majors and minors in Global Health Technologies have benefited from direct involvement with people who live with these difficulties. Their input has been critical.”

Ghosn mentored a design team of students from BIOE and mechanical engineering who designed a manual wheelchair that could be operated with one arm for a patient with partial paralysis.

“I’ve always loved teaching,” he said. “I learned very early that the tenure-track was not for me. I didn’t want to spend my time writing grants. All my energies are for teaching.”

In 2015 and 2020, Ghosn received the Department of Bioengineering Excellence in Teaching Award.