Focusing on the real-world applications 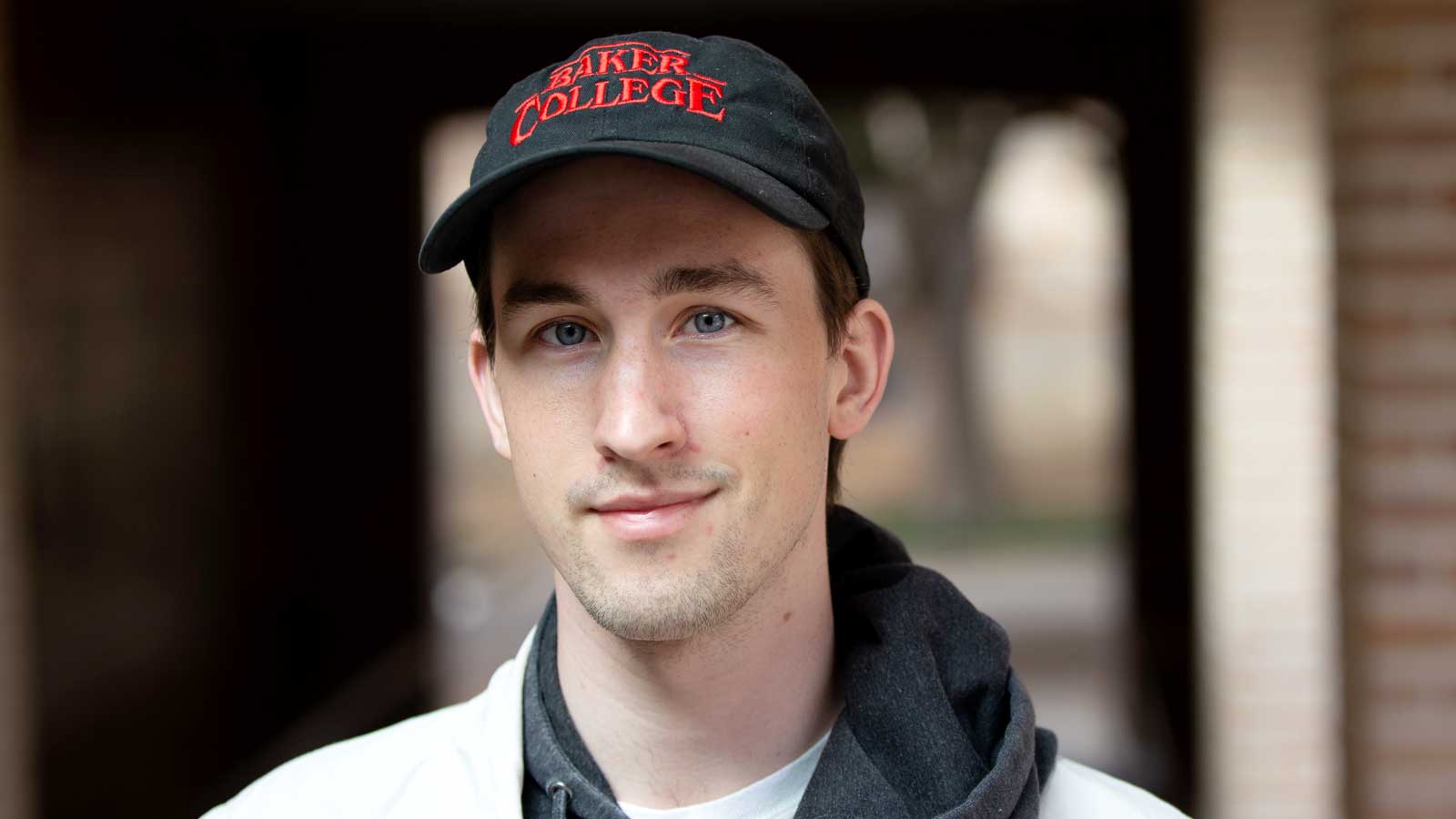 Let’s say a company employs carpenters and painters to manufacture tables and chairs, and wants to optimize its operation.

How many of either set of employees should be working on any given day? What if market demand for tables increases while demand for chairs drops, or vice versa? How does the business owner maximize profit with so many variables to consider?

“We model the real world where difficult decisions have to be made. It’s a simple model compared to the kinds of decisions big companies have to make every day. But it’s useful for understanding the kinds of problems that interest me,” said Robert Schellenberger, a senior in computational and applied mathematics (CAAM).

“When I came to Rice,” he said, “I was thinking about a triple major — CAAM, physics and pure mathematics. First semester of sophomore year, I figured out what really interested me the most, and it was all about creating optimization problems and figuring out ways to solve them.”

Schellenberger’s research focuses on integer programming problems, a mathematical optimization or feasibility program in which the variables are restricted to integers. For example, there is no room in business for 2.5 chairs of half a table. He works in a sub-category of such problems known as linear-integer programming, and is writing a paper tentatively titled “Constructing Superadditive Duals to Countably Infinite Dimensional Linear-Integer Programs.”

“You can think of this as a word problem, like in math, which models a real-world problem. MBA students could use problems like this. Optimization can save a business a lot of time and money,” Schellenberger said.

He first encountered linear-integer programming during the first semester of his sophomore year in a course taught by Schaefer, CAAM 378, “Introduction to Operations Research and Optimization.”

“He gave us the theory, of course,” Schellenberger said, “but we mainly got to focus on the real-world applications. We didn’t get stuck in the weeds of theory. My paper, on the other hand, is kind of esoteric but other researchers can build upon it and make applications based on what I’m doing now. I already have a couple of ideas of possible next steps, but that’s a way down the road.”

After earning his master’s degree next year, Schellenberger plans to get a job in industry, probably with a tech company. He may return to academia in a few years to work on a Ph.D. “Supply-chain problems are in the news right now. That’s the sort of thing I could help with. That’s what Rice has given me,” he said.