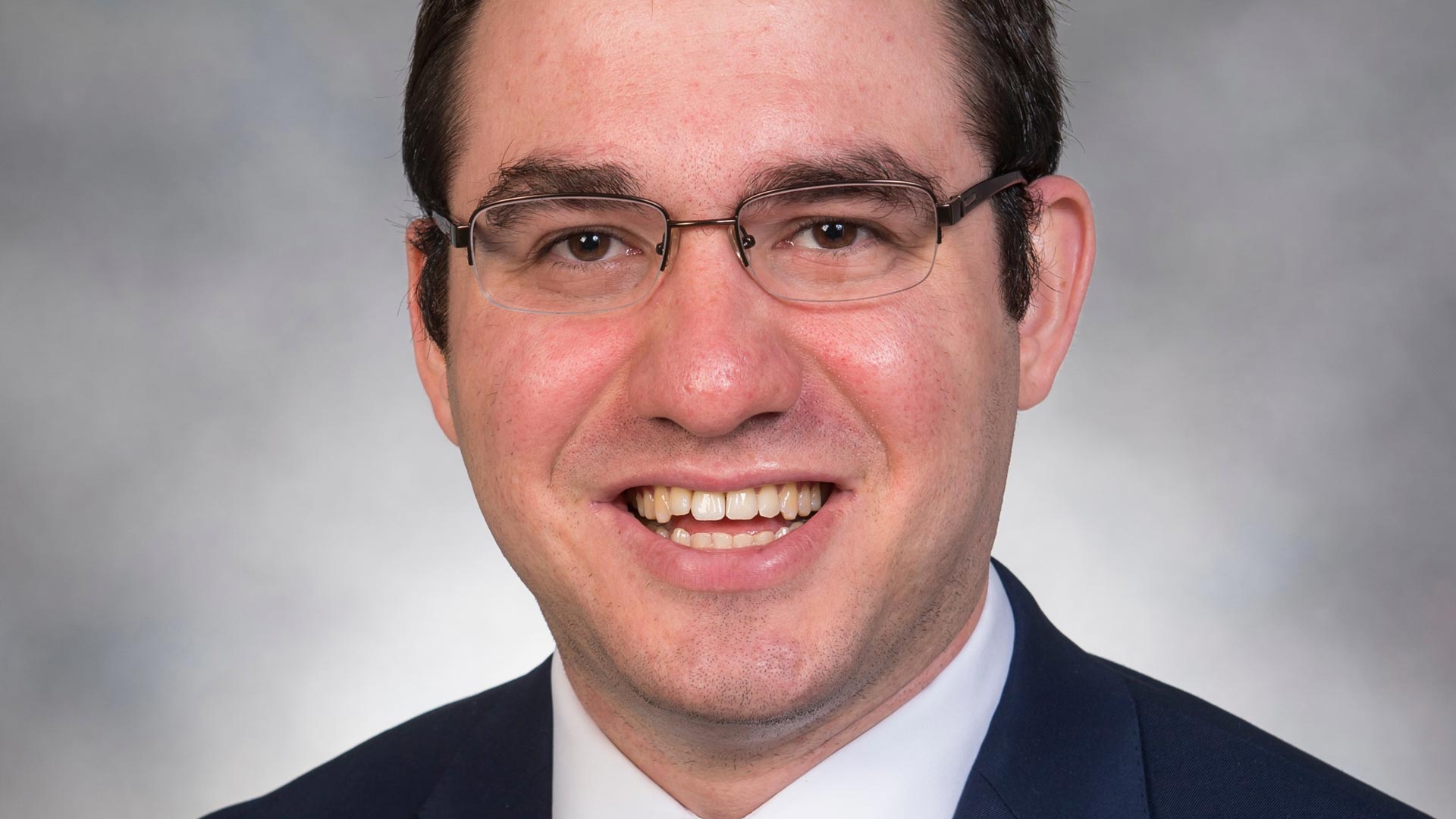 Philip Ernst, associate professor of statistics (STAT) at Rice, has been named the inaugural winner of the Institute for Operations Research and the Management Sciences (INFORMS) Don Gaver, Jr. Early Career Award for Excellence in Operations Research, the first institute-wide early-career award.

Ernst was recognized for “outstanding research accomplishments in operations research, probability and statistics, including solving a nearly 100-year old conjecture by Yule on nonsense correlation; for collaborating to solve outstanding problems in queueing, mathematical finance and optimal control; for outstanding teaching; and for mentoring of Ph.D. students and postdoctoral fellows.”

Ernst earned his M.A. and Ph.D. in STAT from the Wharton School of the University of Pennsylvania in 2010 and 2014, respectively, joined the Rice faculty in 2014 and was promoted to associate professor with tenure in 2019.

In 2018, Ernst received the Tweedie New Researcher Award from the Institute of Mathematical Statistics and the Young Investigator Award from the Mathematical Sciences Division of the Army Research. In 2019 he received the Teaching and Research Excellence Award from the George R. Brown School of Engineering. He also won from Rice the Nicolas Salgo Distinguished Teacher Award, the Sophia Meyer Farb Prize for Teaching and the Graduate Student Association Teaching/Mentoring Award.

Ernst will receive the award at the annual INFORMS meeting, held virtually on Nov. 11.
The award includes an engraved citation plaque, a cash award and a professional development funding supplement. To be eligible, recipients must be within 10 years of receiving a Ph.D.