Rice professor recognized for his 'distinguished and continuing achievements in medical and biological engineering.' 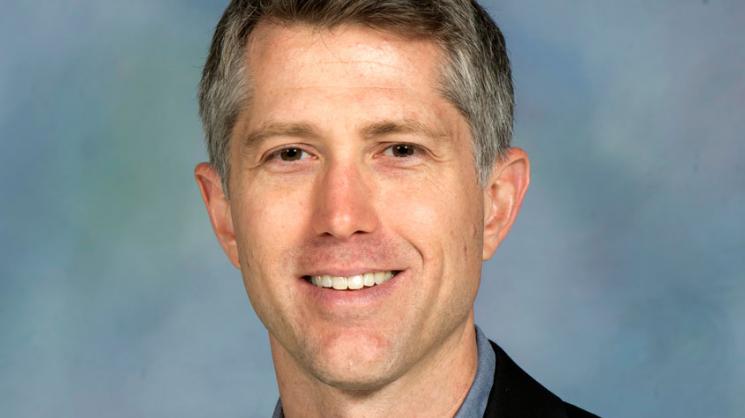 Jeffrey J. Tabor, associate professor of bioengineering and of biosciences, has been named to the College of Fellows of the American Institute for Medical and Biological Engineering (AIMBE).

Recognized for his “distinguished and continuing achievements in medical and biological engineering,” Tabor is one of 156 new AIMBE Fellows. He earned his Ph.D. in molecular biology from the University of Texas in 2006, trained as an NIH Ruth L. Kirschstein Postdoctoral Fellow at the University of California-San Francisco, and joined the Rice faculty in 2010.

In 2014, Tabor won the Office of Naval Research Young Investigator Award. In 2016, he received an NSF CAREER Award for developing next-generation sensors using a family of genes called bacterial two-component systems. His research has been further supported by the National Institutes of Health, DARPA, Welch Foundation and Dunn Foundation.

Tabor’s research focuses on programming living cells to sense and respond to stimuli in various environments, with applications in medicine, biotechnology, defense and basic science. He has a particular focus on re-purposing a large and diverse family of evolved biosensors, called two-component systems, to engineer bacteria for these applications. For example, his group at Rice engineered the first bacterium capable of diagnosing a disease (colitis), and he is developing additional diagnostic and therapeutic bacteria for numerous other diseases.

He is a leader in optogenetics, the use of light to control biological processes in living organisms. He has engineered two-component systems that detect numerous colors of light and used them to study how rapidly genes can turn on, to control and study how gut bacterial metabolism impacts aging, and to optimize the production of metabolites for biomanufacturing.

Tabor is a member of the Engineering Biology Research Consortium, the leading synthetic biology professional organization in the U.S., and of the editorial board of ACS Synthetic Biology. He has served on numerous NIH study sections and NSF panels. He co-founded the Cold Spring Harbor course on synthetic biology in 2013, and co-organized Synthetic Biology 5.0, the fifth installment of the leading conference in the field, in 2011.

Jeffrey Hartgerink, professor of chemistry and of bioengineering at Rice, was also named an AIMBE Fellow.