2022 Highly Cited Researchers list of influential scientists, engineers in their field, according to Clarivate analytics. 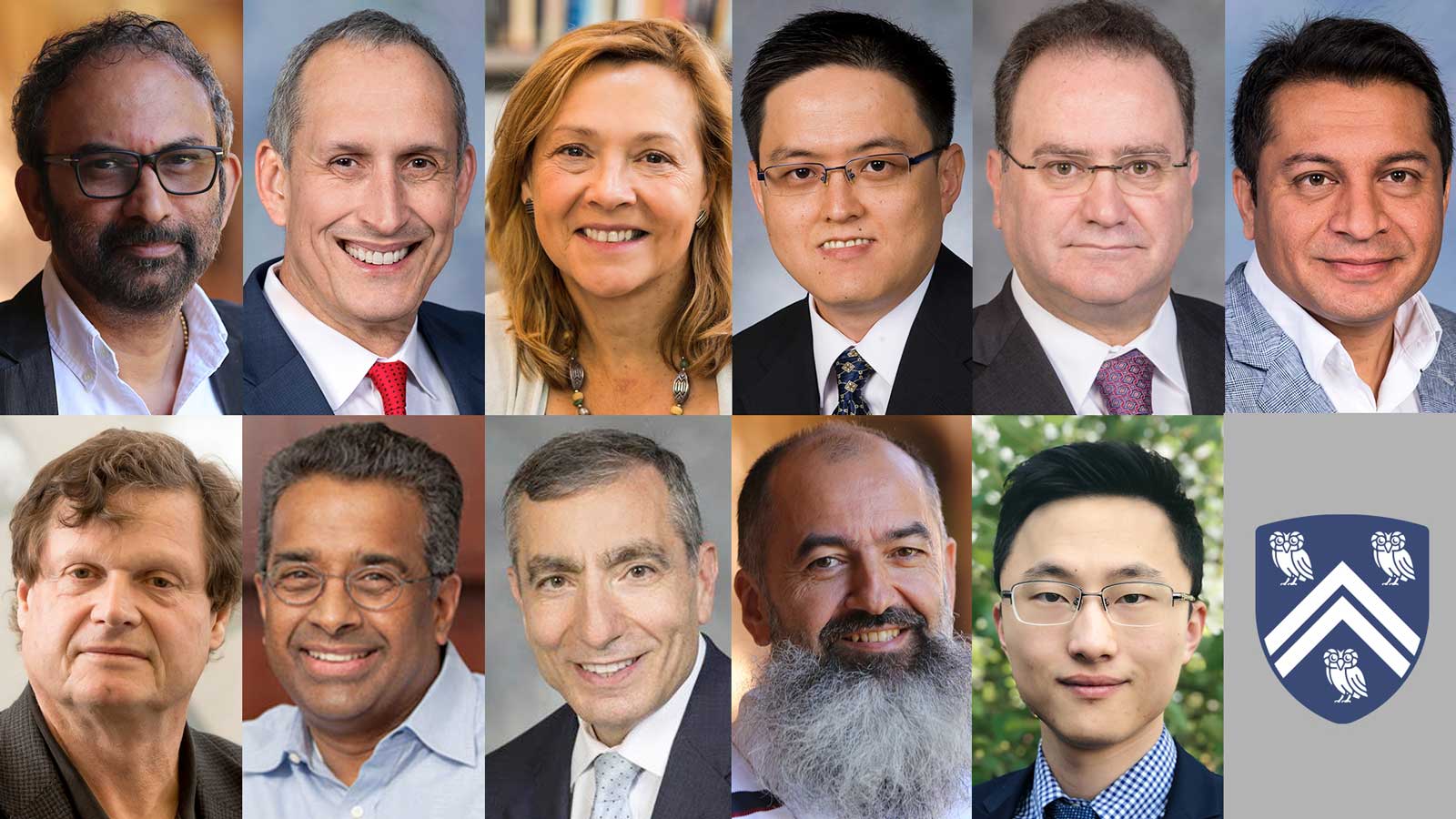 Editor's Note: The original version of this article was edited to remove a researcher who is no longer at Rice University.

Eleven faculty members in the George R. Brown School of Engineering at Rice University are ranked among the world’s highly cited researchers, including six in the materials science category.

The 2022 Highly Cited Researchers list is a global accounting of scientists and engineers who produced the last decade’s most influential papers, compiled by the Web of Science group, a Clarivate Analytics company.

The list recognizes researchers “who produced multiple papers ranking in the top 1% by citations for their field and year of publication, demonstrating significant research influence among their peers,” according to Web of Science. It selected 6,938 researchers for their performance in 21 fields and for cross-field influence in scholarly publications between 2011 and 2021.

The Rice researchers recognized for their influence and productivity are:

Aditya Mohite, associate professor of ChBE and of MSNE

Peter Nordlander, Wiess Chair and Professor of Physics and Astronomy, professor of MSNE and of ECE

Ramamoorthy Ramesh, professor of MSNE, and of physics and astronomy

James M. Tour, T. T. and W. F. Chao Professor of Chemistry, and professor of MSNE and of computer science